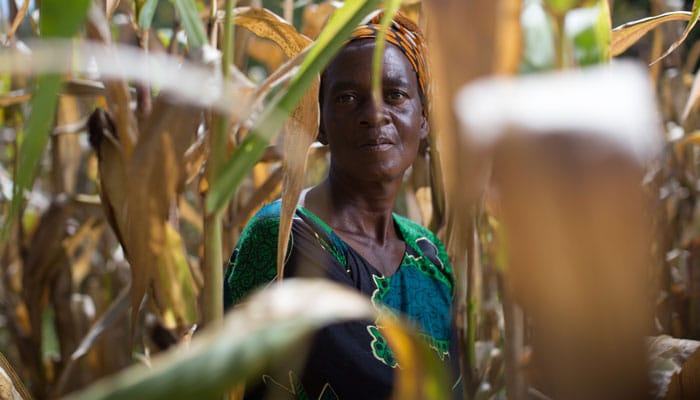 The EU award is the largest international grant that the Irish-based charity has received in its 50 years history and also has the backing of the UN’s Food and Agriculture Organisation (FAO) and the German government.