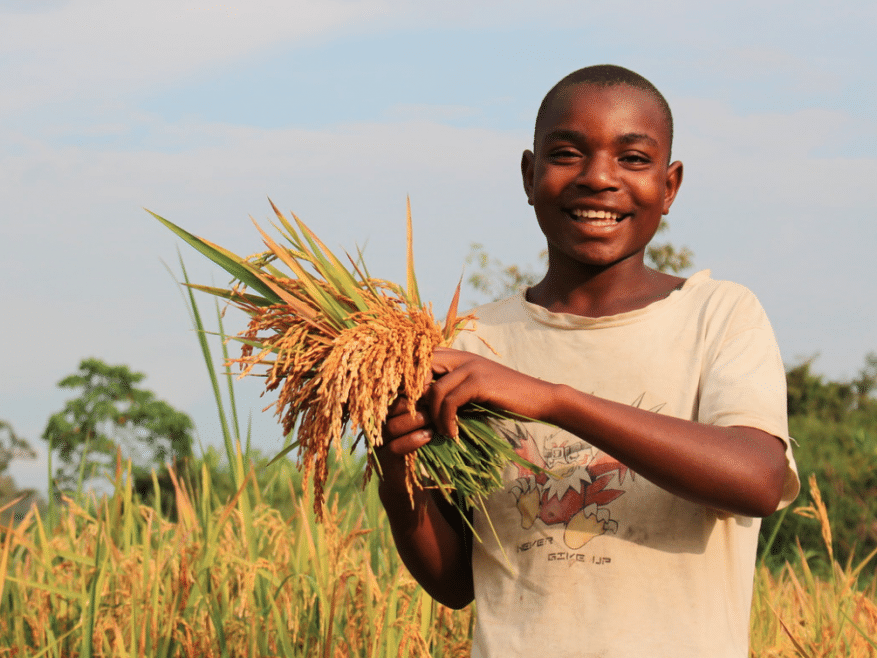 “Praise the youth and they will thrive”. The saying couldn’t be truer than in rural Uganda, where a Gorta-Self Help Africa project supporting young people to become successful agri-entrepreneurs is giving thousands a better hope for the future.

With one fourth of Uganda’s population aged under 19, young people have the potential to be key contributors in the growth of the local communities and economies. However, in remote rural areas such as the West Nile region in the north of the country, many young people see little future for themselves on the farms that their parents and grand-parents have worked for decades . On the majority of Uganda’s small farms, work is done by hand, under baking heat, and opportunities to make an income from farm produce are limited.
Over the course of four years, Gorta-Self Help Africa will work to change that by supporting 3,000 young people to become productive farmers, initiate employment and drive small enterprise development in their local communities, in the Maracha, Nebbi and Zombo districts of the Western region.