It’s Ireland’s toughest endurance challenge, and it returns for its 4th year this weekend. 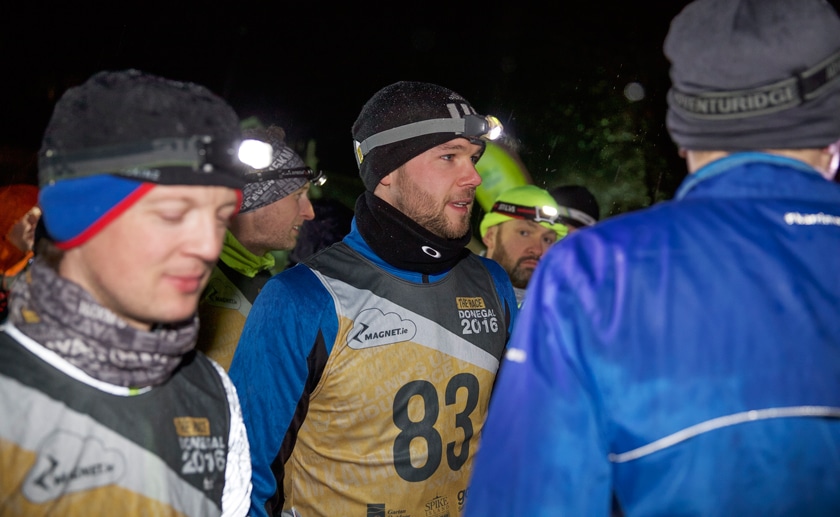 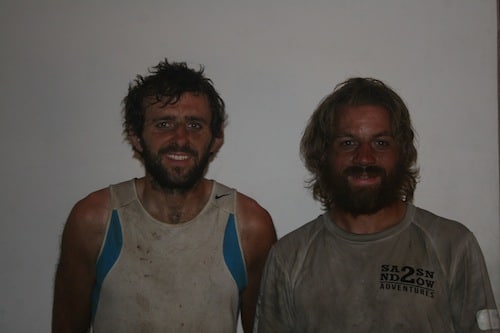 Gender Comic Book Is Helping Families To Work Together