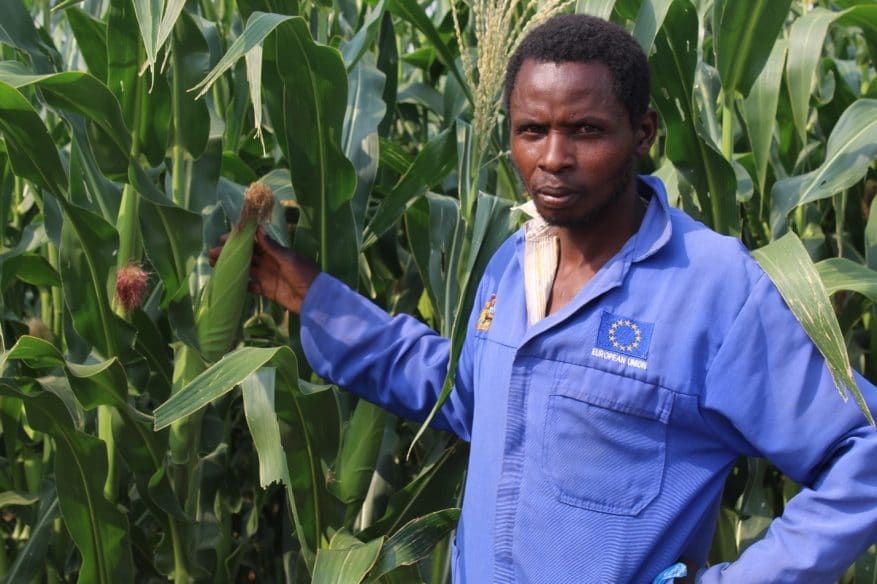 A simple solution has increased crop health and lead to better yields for the farmers of Tigwirizane Farmer Field School (TFFS) in Malawi. The magic ingredient? Manure.