The largest increase in global hunger also occurred in Africa. The COVID-19 pandemic, climate change and other factors reversed decades of progress.

These were among the alarming findings of a new UN food security report. ‘The State of Food Security and Nutrition in The World 2022’ found key measures of global food security to be off track. Around 8% of the world’s population could be facing hunger by 2030. This is the same year set as the target to achieve the 17 Sustainable Development Goals (SDGs) including Zero Hunger.

Other key findings of the UN food security report included:

● Almost 3.1 billion people could not afford a healthy diet in 2020, 112 million more than the year before.

● The gender gap in food insecurity grew in 2020 due to the pandemic. This gap increased even further in 2021, primarily in Latin America, the Caribbean and Asia.

How did we get here?

Major drivers behind recent food insecurity and malnutrition trends, including climate change, economic shocks and conflict, alongside Covid-19, have all intensified recently.

The worst drought in the Horn of Africa for a generation and the Covid-19 pandemic has highlighted fragilities in our global agri-food systems, driving increases in world hunger and food insecurity. In 2022, the devastating war in Ukraine is disrupting supply chains and impacting grain, fertiliser and energy prices. The war is also driving up the cost of food all over the world.

“Although the report did offer some positives, these are very challenging times ahead for more people worldwide than expected. To achieve the SDGs by 2030 will be a mammoth task. Many of the communities that Self Help Africa work with will continue to need support to cushion them from continued high levels of food and nutrition insecurity and malnutrition” said Self Help Africa’s nutrition adviser Mary Corbett, in response to the report.

UN Food Security Report a ‘wake up call’ for the world 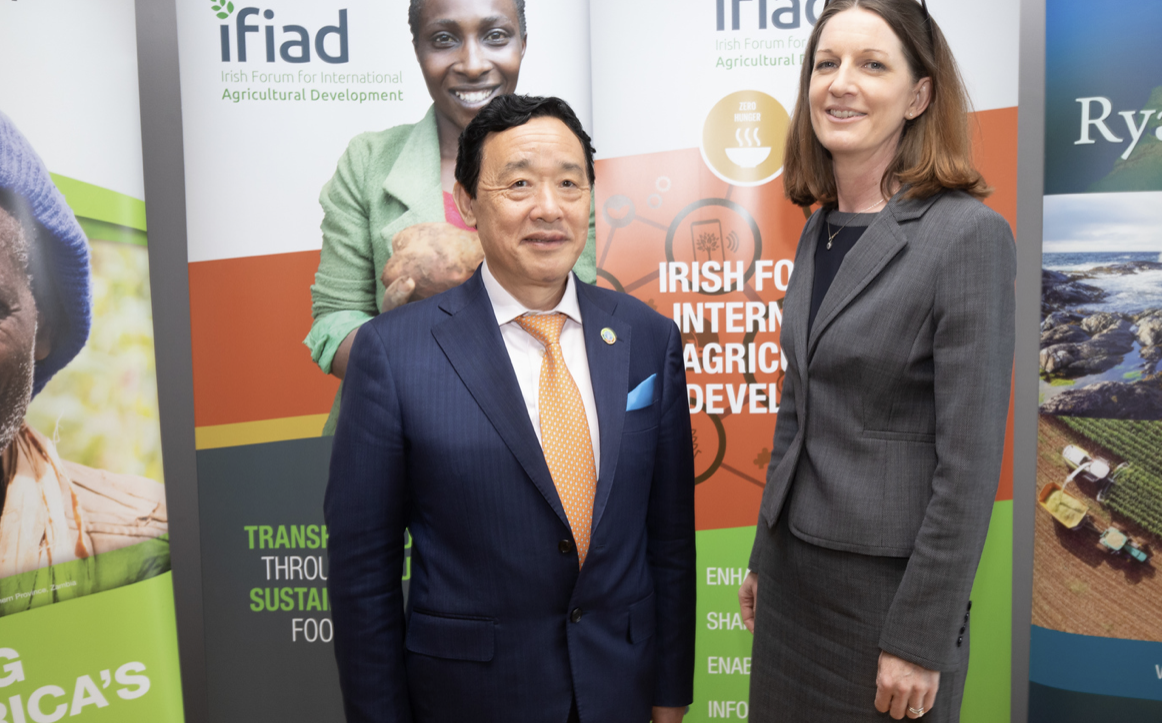 UN FAO Director-General Dr. Qu Dongyu described the new report as ‘a wake up call’ for the world, and added that “We need to urgently transform our agri-food systems to be more efficient, more resilient, more inclusive and more sustainable.”

Agriculture is vital for the overall economy and livelihoods in all of the African countries where Self Help Africa operates. Governments must prioritise investment in food and agriculture. We also call for governments to address gaps in agricultural productivity of nutritious foods, climate adaptation. Finally, we require measures to support the world’s poor to generate the income needed to produce a healthy and balanced diet for their families.