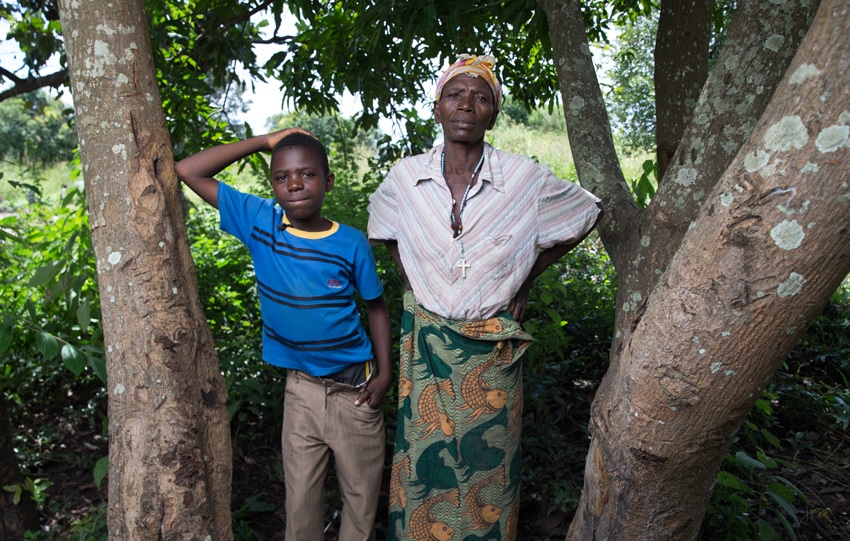 Stephen’s 14. He dreams of being a soldier. Last year he said he’d like to be a priest when he grows up.

Like dozens of other young teenagers in Malela village in Northern Zambia, Stephen Linga has hopes and dreams. With your help, Stephen can achieve the future he wants. 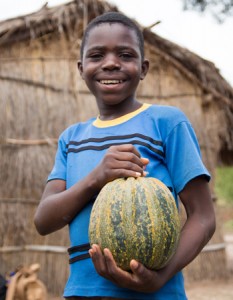 Self Help Africa is supporting Stephen’s family to grow more food and earn a better living from their small plot of land.

Stephen lives with his grandmother Foster Simeo in the village, and lends whatever help that he can to his grandparents on their small farm. Stephen’s grandmother recently planted groundnuts (monkey nut) and beans on her plot. This, she has planted alongside the cassava that is their staple food.

Stephen recently began secondary school in a village outside the district. He stays with relatives in the locality, and his parents pay for his upkeep.

He used to worry that they wouldn’t be able to afford to educate him beyond primary level, but the sale of farm produce has allowed his parents to send both Stephen and his younger sister to school.