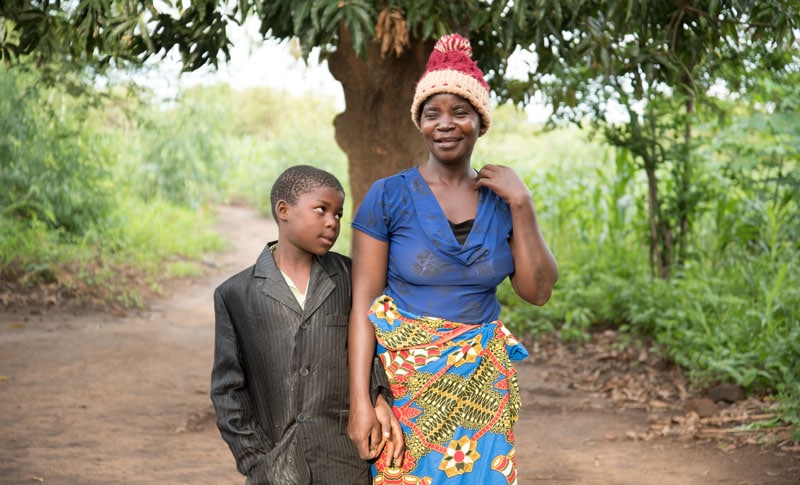 Your donation can make a huge difference to the lives of some of Africa's poorest people.

Only her youngest boy, Umani, who is 10, lives at home.