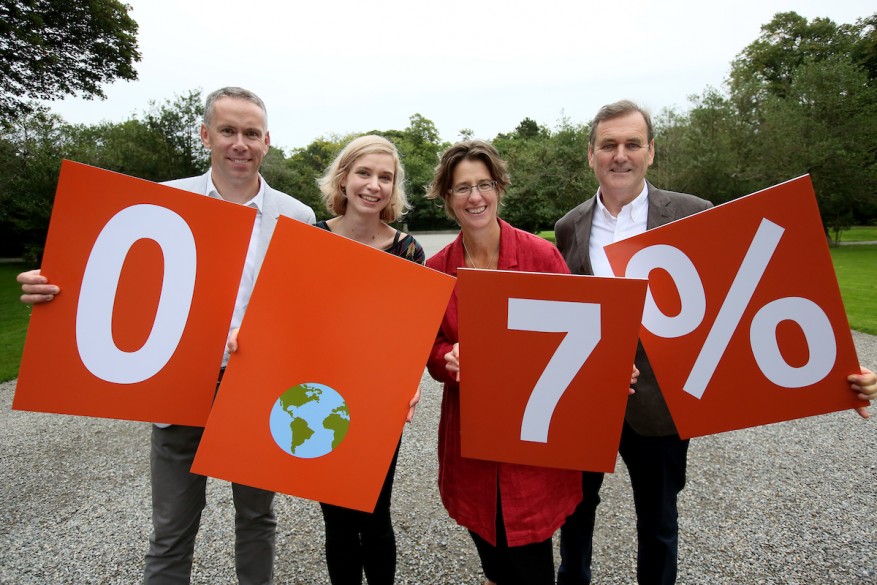 Government plans to increase overseas aid spending in the upcoming budget have been welcomed by Gorta-Self Help Africa.

Tom Kitt, the chair of Gorta-Self Help Africa and a former Minister for Overseas Aid, said that the pledge by Fine Gael to increase Overseas Development Assistance (ODA) would ensure that Ireland continued to play a central role in the global bid to end hunger and extreme poverty in the world.

“Ireland, along with other world leaders, made a commitment in 2000 to spend 0.7% of national income to overseas aid. We are also signatories to the UN Global Goals pledge to end extreme poverty by 2030.

“Although the tough economic times of the past decade set us back to the extent that today we are investing just 0.33% of income on foreign aid, the decision by Taoiseach Leo Varadkar to reaffirm our commitment to increase Overseas Development Aid represents a vote in favour of the world’s poorest people,” Mr. Kitt said.

“Increased spending on overseas aid will enable organisations like Gorta-Self Help Africa to reach more poor people in sub-Saharan Africa, which remains the most impoverished region in the world, with hundreds of millions of people continuing to live in extreme poverty,” Mr Kitt said.

Ireland has an incredible record when it comes to supporting the fight to end poverty and suffering around the globe. This announcement will help us to continue that fight on behalf of the poor and the disadvantaged of the world,” he concluded.