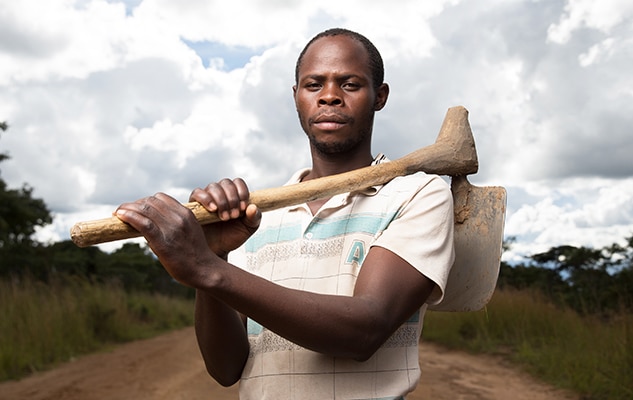 For the last two years he has been supported on this journey by Gorta-Self Help Africa as part of a project running in his isolated village, Nsunda. 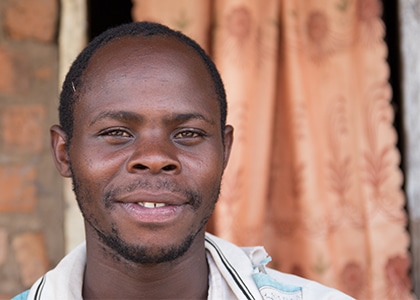 By planting these new crops alongside his existing cassava, he found his harvest this year more resilient to the unpredictable rainfall in Nothern Zambia and was able to grow enough to feed himself and even earn a modest profit.