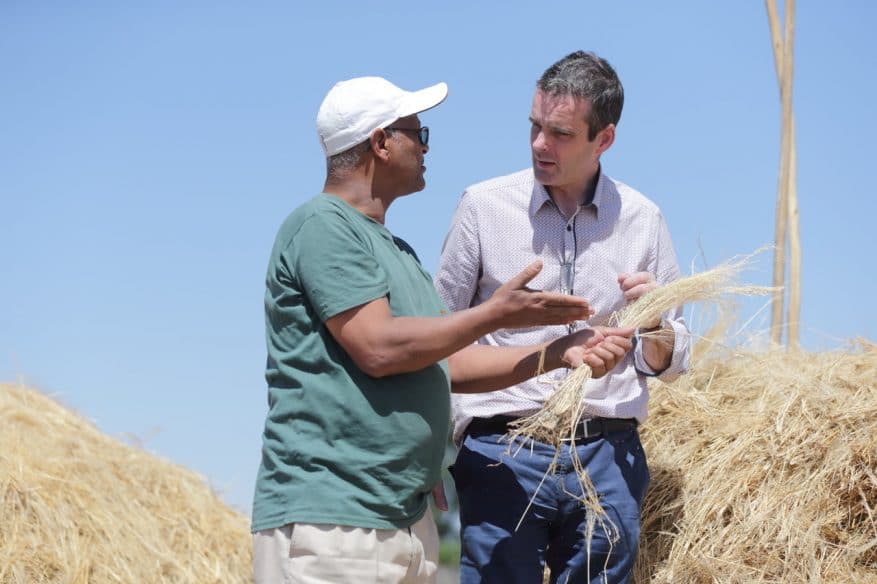 The former President of the IFA, Joe Healy, has joined the board of Self Help Africa.

The President of the Irish Farmers Association from 2016 until the conclusion of his term in early 2020, Mr. Healy was elected as a director of Self Help Africa at the organisation’s recent AGM.

Speaking about Self Help Africa, which supports rural poor farming households in Africa to grow and earn more from their small farms, Mr. Healy said that many of the lessons that Ireland’s agricultural sector had learned could be replicated in Africa.

The Self Help Africa AGM elected Cork-woman Carmel Fox, who is the former Chief Executive of Ballyhoura Development, the Local Development Company covering the geographic area of North Cork and South Limerick as it’s new chairperson.

She was elected to the position to succeed former Government Minister Tom Kitt, who stood down from the board after a nine years term.  Mr. Kitt is the new Honourary President of Self Help Africa, in succession to Laois farmer Joe Dwyer, who was formerly an IFA representative on the board of directors.

Caption: Joe Healy speaks with Ethiopian Director of Self Help Africa, Wubshet Berhanu, on a visit to the country in 2019.