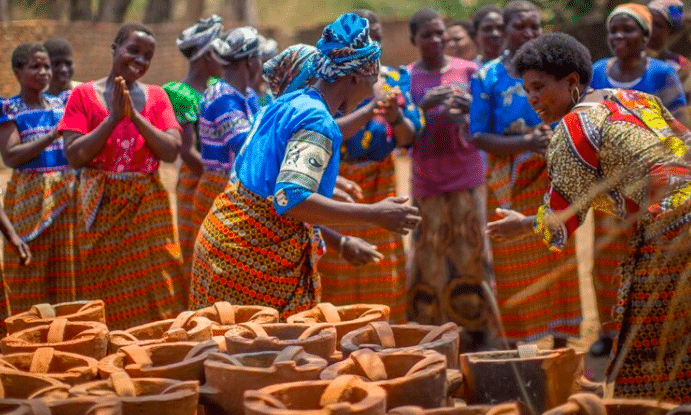 Self Help Africa has completed an historic merger with one of the UK’s leading international development organisations, United Purpose.

The amalgamation will see the combined organisation investing up to €50m annually in agriculture, nutrition and enterprise development projects that will support close to five million people across 17 countries.

Both organisations focus their efforts on the rural poor, helping farming families grow and earn more from small farms, while also supporting the provision of safe water, sanitation and other services.

“We’re bringing two organisations together because we believe we can magnify our impact,” said Ray Jordan, CEO of Self Help Africa, who will lead the merged organisation. “By joining together we can support more people, in more countries, to work their way out of poverty. “

United Purpose and its Malawi-based microfinance company, CUMO, will join Self Help Africa in The Gorta Group, which also includes a number of not-for-profit advisory ventures. Self Help Africa previously merged with Gorta, Ireland’s oldest overseas aid charity, in 2014.

Carmel Fox, chair of The Gorta Group, said that the merger with United Purpose would make the organisation stronger and extend its reach.

“Consolidation will make us stronger and more effective as we face the many challenges that confront poor communities in a world recovering from the devastating effects of the COVID-19 pandemic,” she said.

Mr. Jordan said that both organisations are driven by a commitment to helping the poorest and most vulnerable, and believe that the solution to extreme poverty lies in helping millions of rural communities to increase the quantity and quality of the food they produce, and in supporting them to better access markets where they can sell their produce and generate an income.

“By merging our two organisations, we can achieve a great deal more on behalf of our donors, supporters, and most importantly for the communities and partners with whom we work in the Developing World,” he said.