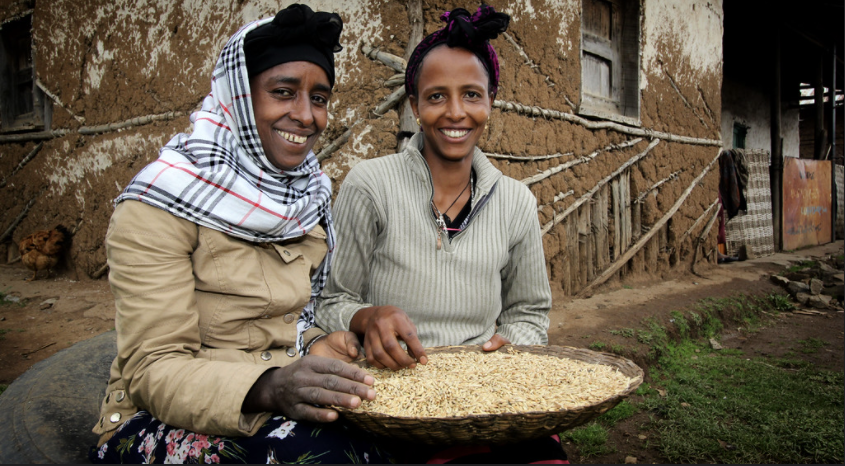 African countries could face food shortages as a result of a disruption in grain supplies caused by the war in Ukraine.

“The war could significantly worsen the supply of cereals used in food production in African countries, making food more scarce and expensive if Ukraine ceases to be a supplier,”  a March report from Germany’s Kiel Institute for the World Economy stated.

Russia and Ukraine contribute nearly 30% of global wheat exports. Eastern Africa, which meets most of its wheat demand through imports, gets 90% of its imported wheat from the two countries. Wheat and wheat products account for up to one-third of the average cereal consumption in eastern Africa.

Grain imports globally have been hit by surging prices, with wheat prices spiking following the sudden half of exports from Ukraine, and a sharp reduction from Russia. The conflict has closed grain export ports in Ukraine.

The threat posted to Africa’s food supplies by the conflict further underlines the vital importance of improving African grain production. According to as recent McKinsey report, investment in food production systems would result in a two or threefold increase in the volume of cereals and grains produced on the African continent.

Tapping Africa’s agricultural potential would add 20 percent more cereals and grains to the current worldwide 2.6 billion tons of output. Similar increases could be seen in the production of horticulture crops and livestock.

Self Help Africa is supporting farmers at local, national and regional levels to improve crop yields and profitabability by providing better access to quality seed and reducing post-harvest crop losses. Opening up more land to arable farming is also needed to achieve the increases in African grain production that are needed, the report from McKinsey stated.