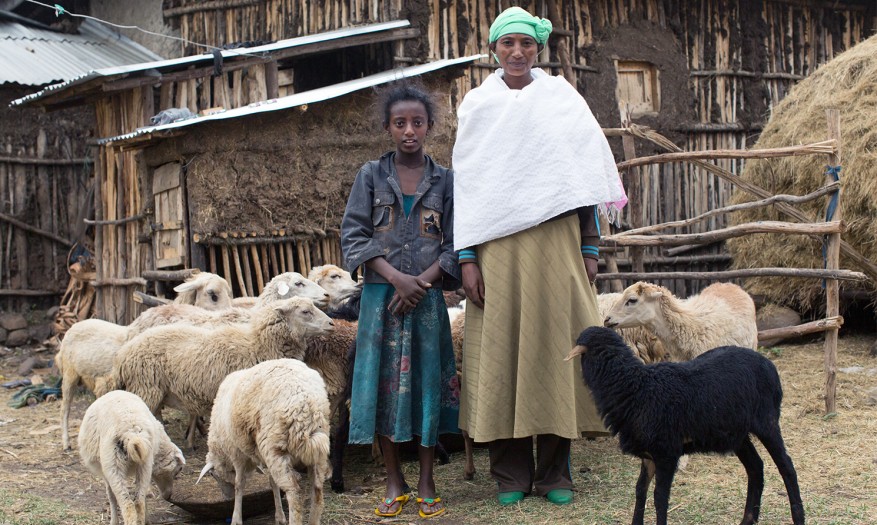 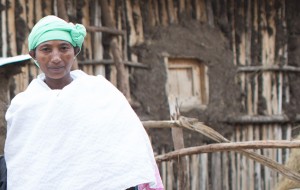 In Africa, women do 70% of the work on small farms. However, they eat last, eat least, and receive little support.Help level the field for African women

A donation to women would help:

– Lift an extra 150 million African people out of poverty
– Increase food production on small farms by 20-30%
– Ensure that income is spent on education, healthcare, and food.