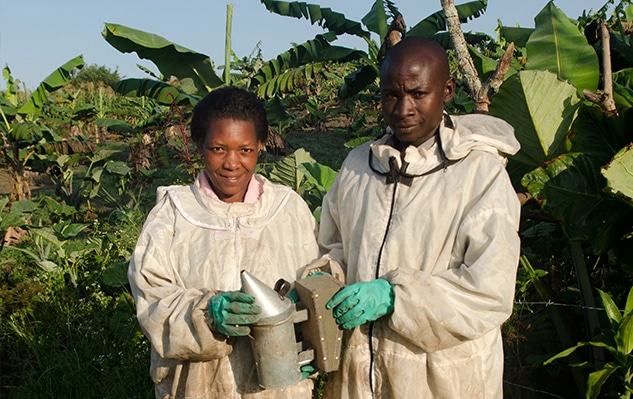 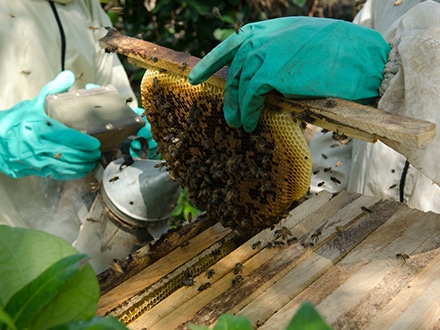 It’s why Evalyne and Tito jumped at the chance of getting involved, when Gorta-Self Help Africa began recruiting local farmers to get involved in a beekeeping training project in the isolated community of Nyabanni, Uganda.