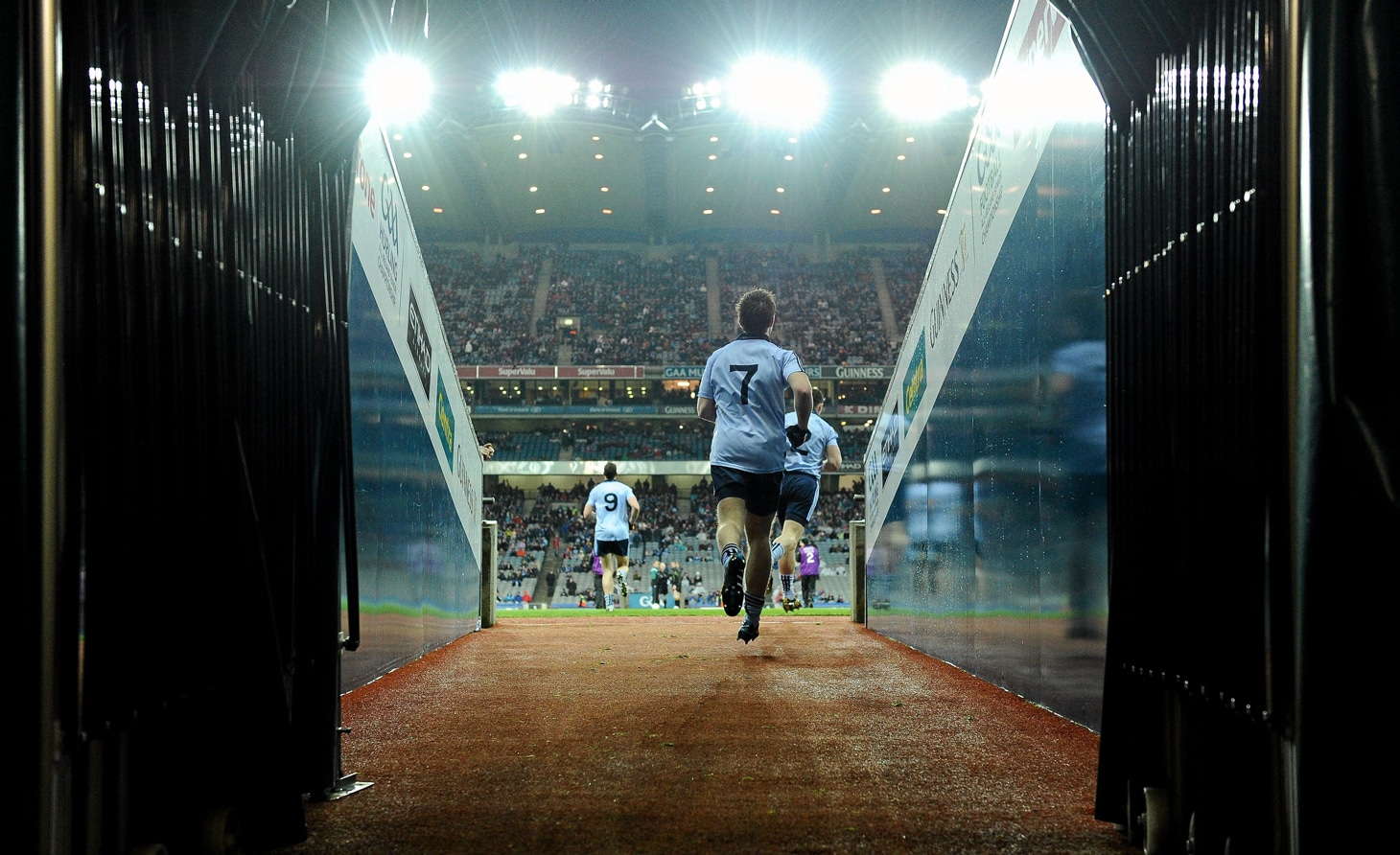 A once-in-a-lifetime opportunity to play on the GAA’s field of dreams with celebs and sports stars.

In just over a decade, Galway sports star Alan Kerins has raised close to €5 million to end poverty and suffering of tens of thousands of people in rural Southern Africa.

In 2015 Alan teamed up with Self Help Africa, and in partnership is supporting our programmes to end hunger and poverty in Africa.

Alan has been supported by the GAA at both national and at grassroots level, and also built-up a strong network of supporters across a range of differing sporting codes, including soccer, rugby, boxing and athletics. He has also been backed in his work by figures from the entertainment industry and from across Irish business. His innovative fundraising efforts across Ireland have attracted widespread support and raised millions of euro.

To discover more about Alan Kerins’ incredible fundraising efforts, and about his single-minded mission to end hunger and suffering in sub-Saharan Africa, check out the videos below.

History of
‘The Alan Kerins Projects’

The Alan Kerins Projects built schools, orphanages, clinics, health facilities and housing, and provided training, agricultural and other economic support that transformed the lives of communities in isolated parts of remote Western Zambia.

Over the past decade Alan has supported a wide range of projects in remote Western Zambia, including a treatment centre, school, block making business and guest house.
Profits from the guest house are reinvested in supporting development projects in the region.

Before beginning his new collaboration with Self Help Africa, over a remarkable decade Alan Kerins made a massive positive contribution to the social and economic development of one of the poorest regions of Zambia. He also touched the lives of many Irish volunteers through his Discover Programme.