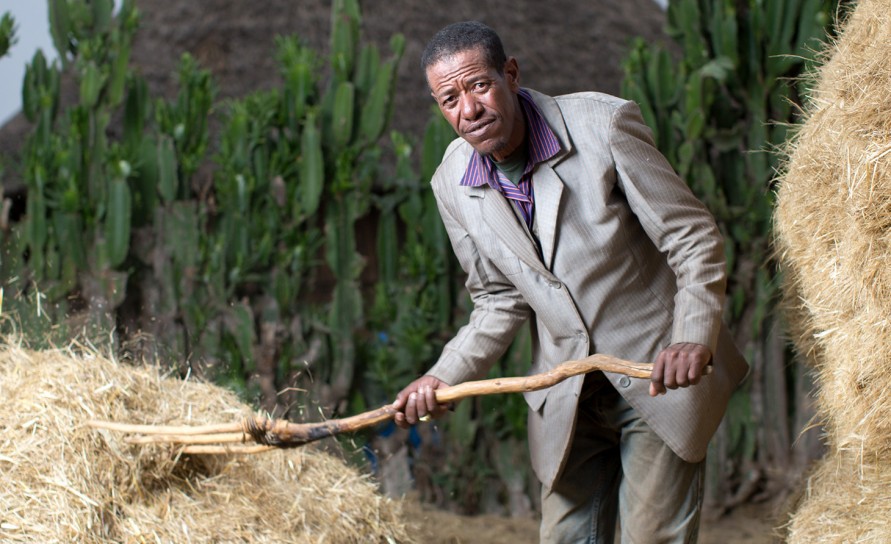 An ageing farm population is a major challenge to ending world hunger in one of the poorest regions of the world, two African farmers association representatives told a World Food Day Conference in Dublin yesterday.

“Young people do not want to farm. They do not want to enter a life where long hours of manual labour with hand tools is the norm” Mr Chibonga told delegates at the event, which was organised by Gorta-Self Help Africa in collaboration and Concern Worldwide.

Dr. Jason Hickel of the London School of Economics told the conference that the world was actually producing enough food to support 14 billion people, and that we should concern ourselves less with trying to increase yields than with addressing post-harvest losses, over-consumption and food waste.

** The critical importance of supporting  young people is addressed in Self Help Africa’s new Strategic Plan, which will be published in the coming weeks.

We recognise that in Sub-Saharan Africa, approximately 40% of the population is under 15 and nearly 70% is under 30. The majority of these youths live in rural areas. Rural youths are the future of food security yet the challenges they face in accessing land and credit, their negative perception of agriculture, and the lack of non-farm jobs mean that they are increasingly looking to move to urban areas.