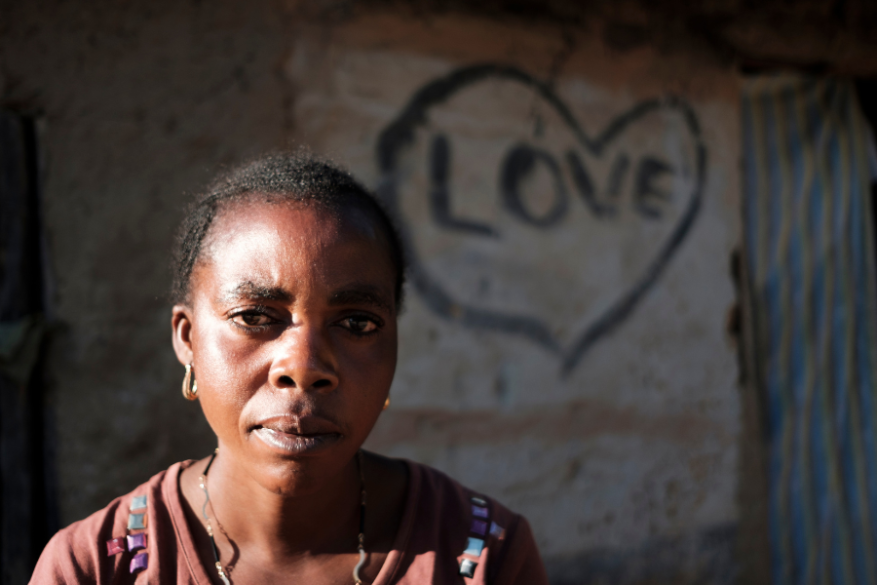 World Refugee Day is an opportunity to recognise the resilience and courage shown by millions of people who are forced to leave their homes. It’s also a chance to promote empathy and understanding of the plight of refugees around the world.

World Refugee Day takes place on June 20th each year. This year’s theme is ‘Whoever. Wherever. Whenever. Everyone has the right to seek safety.’ It’s a vital message that those fleeing violence and persecution should be treated with dignity and welcomed wherever they go.

Here’s a few facts about the refugee population around the world:

The impact of the climate crisis

The current drought in the Horn of Africa – the worst to affect the region in 40 years –has forced more than one million people to leave their homes – abandoning their livelihoods to seek food, water, safety and shelter outside of their homelands.

The climate emergency is having the worst impact on those least responsible for its effects. Refugees, IDPs and stateless people are amongst those on the frontlines of climate change. Climate effects – such as the Horn of Africa drought – is driving an increasing amount of people from their homes and is making life even harder for those who are forced to flee.

The UN’s Global Compact on Refugees addresses this growing concern – recognising that ‘climate, environmental degradation and disasters increasingly interact with the drivers of refugee movements.’

Self Help Africa – working with refugees for a brighter future

Self Help Africa have several projects that aim to pave a way for a more self sufficient and brighter future for refugees. One of these is a project in Uganda alongside the World Food Programme that links producers to displaced families buying food supplies. Uganda hosts more refugees than any other country in Africa with over 1.5 million residing there currently.

Five thousand farmers have established new markets – selling maize, beans, sorghum and other crops to displaced families in Adjumani and Kiryandongo – two regions that host upwards of 20% of all refugees living within Uganda. The direct market links between farmers and refugees has been enabled by changes in UN practices that have seen refugee households receiving regular cash payments in lieu of food aid from the WFP and other programmes.

Self Help Africa’s other project is a ‘graduate programme’ supporting refugees in Zambia to become self sustaining farmers. Participants received training, seeds and some livestock to rear, breed and sell. “For the first time, I have my own farm. I have planted groundnuts on a small plot, and am also keeping sheep, goats and chickens that I will trade” says Faraha, a refugee and project participant.

These projects have helped refugees to gain knowledge and skills, earn an income and build a brighter future for themselves and their families. Today and every day, Self Help Africa is with refugees. Whoever they are. Wherever they come from. And whenever people flee, they