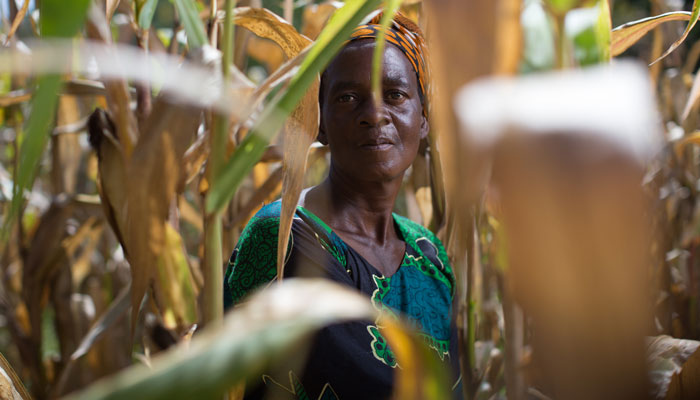 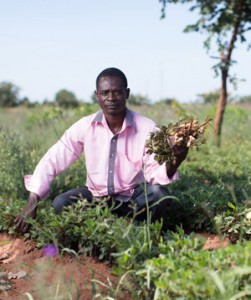 The EU award is the largest international grant that the organisation has received in its 50 years history and also has the backing of the UN’s Food and Agriculture Organisation (FAO) and the German government.