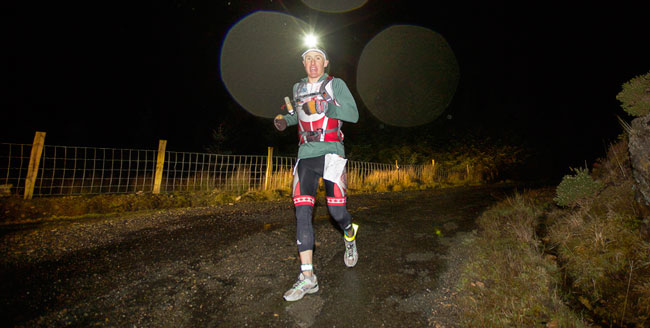 Athletes from over a dozen countries have signed up to compete in Ireland’s toughest 24-hour endurance event, with a full-house field of 100 competitors confirmed for the second edition of ‘The Race’, next Spring.

Organised as a charity fundraiser for Self Help Africa, the 250km endurance marathon will return for its second year to Donegal in Ireland’s North-West, in March 2015.

The event is being organised once more by endurance athletes David Burns and Maghnus Collins, and will raise tens of thousands of euro to support Self Help Africa’s development projects in sub-Saharan Africa.

An unsupported endurance challenge across the rugged Irish landscape, competitors are put through their paces on a 250km course that requires them to complete 15km of kayaking, 166km cycle, 5km of mountain running and 64km of road and trail running within a 24-hour time-limit.

This year’s challengers for ‘The Race 2015’ title will include some of Ireland’s leading extreme athletes, together with competitors from across the United Kingdom, United States and mainland Europe. Following the huge success of the inaugural event in Spring 2014, organisers increased the entry field this year by more than 40 contestants to a total of 100, and this number has now been reached.

The focus of ‘The Race 2015’ will once more be on the quality of experience, rather than quantity of competitors, as organisers have sought at every turn to protect the local environment, including the picturesque Glenveagh National Park, where the event both starts and finishes. ‘The Race’ was recently included in a list of some of the world’s toughest endurance events.