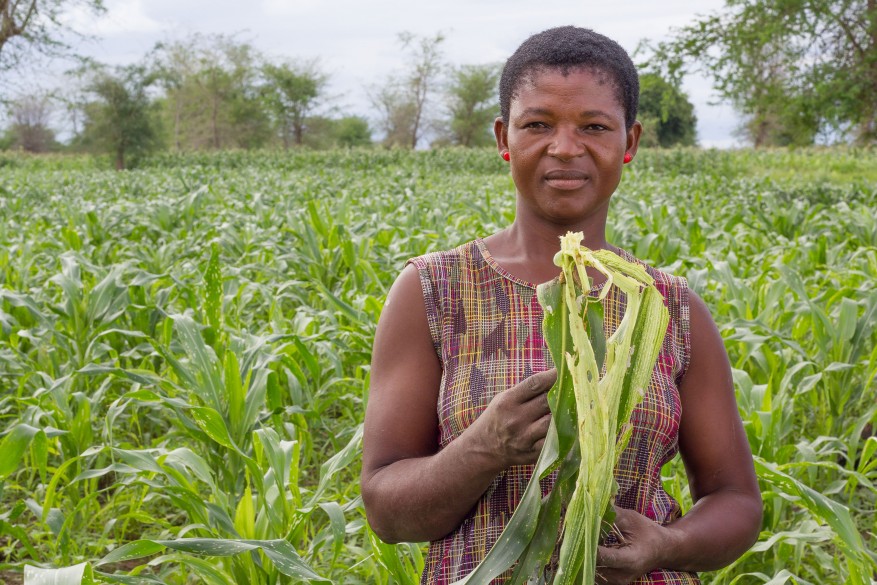 A pilot project by Self Help Africa using satellite imagery, heat mapping and mobile phone technology to gather data for the fight against an invading pest that threatens Africa’s food crops, has won an international award for innovation.

The project, led by Self Help Africa and implemented by a consortium of Irish-based organisations, is mapping the spread in Malawi of ‘fall armyworm’, an invading caterpillar that is threatening millions of acres of maize crops across sub-Saharan Africa.

Collaborating with University College Dublin and Dublin-based Orbas Consulting, the scheme is looking at the use of remote sensing methods designed to detect Fall Armyworm heat-spots and track the pest.

The project is amongst 12 data innovation projects to receive recognition from the Global Partnership for Sustainable Development, and is to receive grant support for its work from The World Bank and Irish Aid.

First detected in West Africa two years ago, fall armyworm has since then spread across the continent, damaging and destroying millions of acres of maize and other food crops on which rural poor communities depend, leaving millions on the brink of famine.

Self Help Africa has been responding to the attack by distributing insecticide, suits, masks and other equipment, and in a pilot project is using satellite imaging and other technology to monitor the invasion.

“As fall armyworm has only been present in Africa for a short time, its behaviour is not yet understood”, says Self Help Africa senior agricultural advisor Paul Wagstaff. “Research into strategies to combat the pest are at an early stage, but gathering data is critical.”

“We are developing a software to help public institutions, NGOs and commercial farmers alike to maximize the benefits of insecticide, manage yield losses and also adapt to climate change challenges,” he added.

The fall armyworm, native to tropical regions of South America, was first detected in Central and West Africa in early 2016. The insect, which feeds on 80 plant species, affects primarily maize, sorghum and rice, staple crops for many farmers in the region. According to the UN Food and Agriculture Organisation, the pest has now spread to almost all of sub-Saharan Africa.

To date, crop losses in Africa are estimated to be $13.3 billion, and maize losses are predicted at 30% this season.