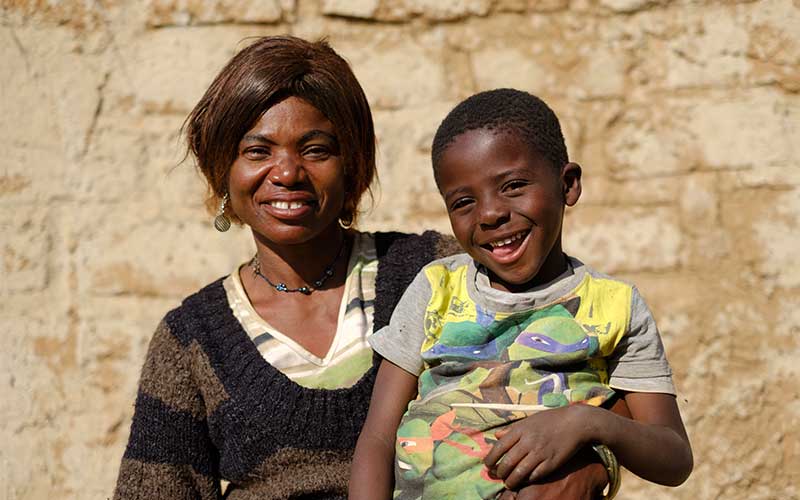 The support and generosity of people across Ireland enabled Self Help Africa to achieve more in 2018, and help hundreds of thousands of poor farming households to increase their production and incomes, CEO Ray Jordan said this week.

“The achievements of the remarkable people that we work with will allow them to send children to school and college, will enable them to provide better food on the table, will help households to improve their living conditions, and much much more,” he added.

Despite the successes, 2018 was a year of significant challenge however, with changing climate causing crops to fail in West Africa and in parts of the horn of Africa, while in the south of the continent the invasion by the Fall Armyworm pest has resulted in huge losses of maize and other staple crops.

In a review of the past year, Mr. Jordan said that it had been notable for the commencement of two massive new projects – in Malawi and in Kenya – where hundreds of community-based farmer training schools and scores of new agri-businesses are being developed. “Together, those two projects alone will increase incomes for close to 500,000 small farmers and entrepreneurs,” he said.

“Small-scale farming can be uncertain, but for hundreds of millions of families in Africa, it is the only option that they have. We know that by increasing production, improving plant varieties, supporting small enterprise and assisting Africa’s farmers to source new markets, our work can and is transforming lives for the better” he said.