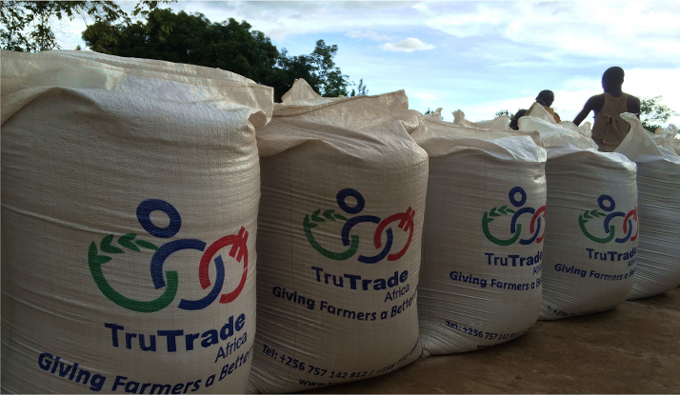 Although margins are modest by Western standards, with sellers earning on average just $80 per annum from deals that were brokered by TruTrade. Since becoming fully operational in January 2015 producers who sold through TruTrade have earnt an extra $50,000 than they would have done if they had sold their produce to traditional ‘middlemen’. 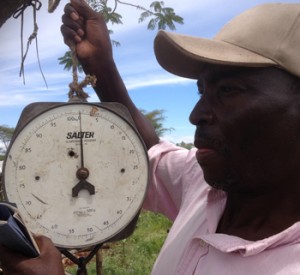 TruTrade Director Jenny Rafanomezana said that in the past 18 months TruTrade had brokered more than 1,000 metric tonnes of produce on behalf of poor farmers. This has taken place in a wide range of commodities including cereals, pulses, vegetables and cotton.

“At Self Help Africa the emphasis is on supporting farming families to grow more on their small farms, but this is only an effective way to end poverty if they are earning more for these goods,” she said.“At TruTrade we actively source markets and negotiate prices on behalf of farmers, with the emphasis on transparency, and securing a fair deal for all concerned.”