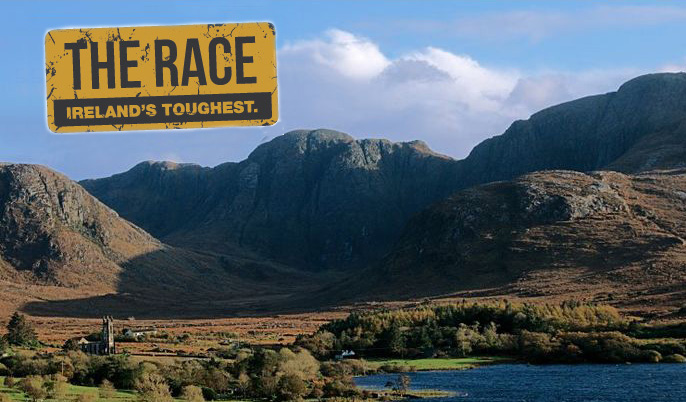 Top endurance athletes from the United States, Australia, South Africa, Canada and from across Europe are lined up to compete in‘The Race’, the inaugural day-long 260km challenge in aid of Self Help Africa, next Spring.

80 of the world’s top competitors have signed up for ‘The Race’, including some of the world’s best known ultra-runners, ironmen, cyclists, marathon runners and triathletes.

Billed as ‘Ireland’s toughest’, the contest takes place in County Donegal on

March 1st-2nd next, and will include a 15km kayak on Lough Swilly, 175km cycle, 5km mountain run, and 65km road and trail run. The event starts and ends at the renowned Glenveigh National Park in the heart of Co Donegal.

Dozens of elite Irish athletes, men and women,  have signed up to take part in the event, along with competitors from Australia, New Zealand, the USA, Canada, Switzerland, South Africa, England, Scotland and Wales.

Competitors have paid €600 to enroll in the inaugural event, which is being run on behalf of Self Help Africa by ultra-challenge competitors David Burns and Maghnus Collins Smyth,  who completed a 15,000km cycle, run and raft from Istanbul to Shanghai to support Self Help Africa, last year.