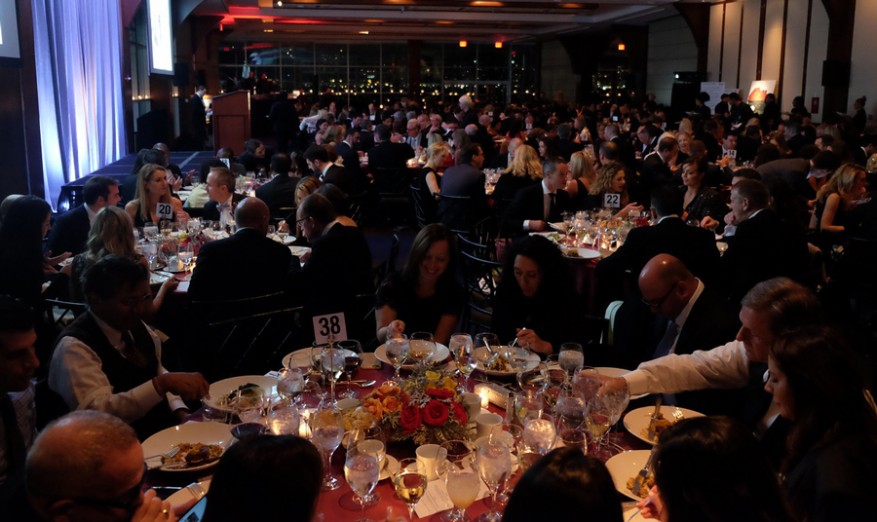 Self Help Africa supporters were on the move last weekend, as close to 1,000 friends mobilised across three countries for a series of popular end of year galas, to support our work to end hunger and poverty in Africa. 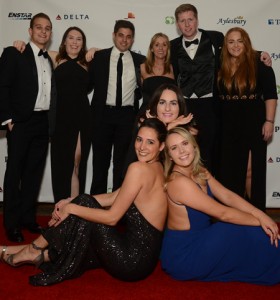 The 7th annual New York Change-Maker’s Ball attracted almost 500 supporters to Chelsea Piers in Manhattan, and succeeded in raising half a million dollars on the night.

Support from the big-hearted Big Apple had a particular focus, as almost $100,000 was raised to support the expansion of a successful Ethiopian savings and loans programme that aims to reach over 64,000 households in the next three years.

Supporters in the West of Ireland turned-out in force over the weekend too, with over 250 guests gathering at The Meyrick Hotel on Eyre Square for the fourth annual Galway Ball, in the city.

And in Shropshire, over 100 friends attended the inaugural Charity Ladies Lunch, which was held at popular The Haughmond venue outside Shrewsbury on Friday afternoon.

Paying tribute to all who turned out to support the gala events, CEO Ray Jordan thanked all those who attended the three weekend events, and said that the turn-out was a testimony to the generosity of so many friends whose belief and support was critical to the ongoing success of Self Help Africa’s efforts to end poverty for millions of people in sub-Saharan Africa.

Self Help Africa’s social programme for 20117 isn’t at an end either, as the organisation will host yet another full-house for its 8th annual Newstalk-sponsored Christmas Lunch in Dublin on Saturday, 26th November, while our support network in New England will be out in force on Friday, December 9th, when the inaugural Boston Holiday Ball takes place in the Massachusetts capital.