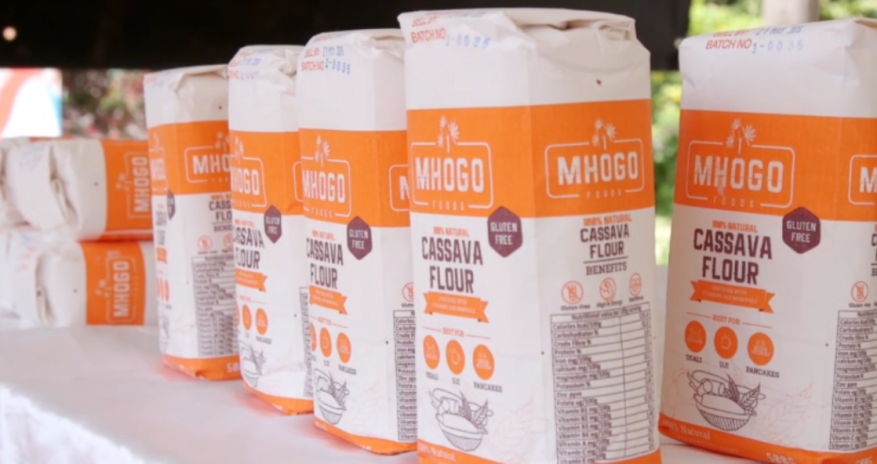 A young Kenyan business-woman who has collaborated with Self Help Africa since the early days of her start-up, has won a prestigious international award for young African agri-entrepreneurs.

Elizabeth Gikebe, who set up her cassava processing and retail business, Mhogo Foods four years ago received the top prize in the ‘Women Empowered Business’ category at this year’s ADB AgriPitch Competition, celebrating the achievements of young African entrepreneurs.

The competition attracted a total of 2,500 applications from across 30 African countries.  As winner of the women in business category, Elizabeth Gikebe picked up a cash prize of $20,000.

The company sources from thousands of farmers who are working with Self Help Africa on a project that is seeking to strengthen production and value-chains for cassava growing in Western Kenya.

Cassava is an important drought tolerant crop that can produce high yields and  withstand many of the extreme weather conditions that affect production of other popular staple foods such as maize and wheat.