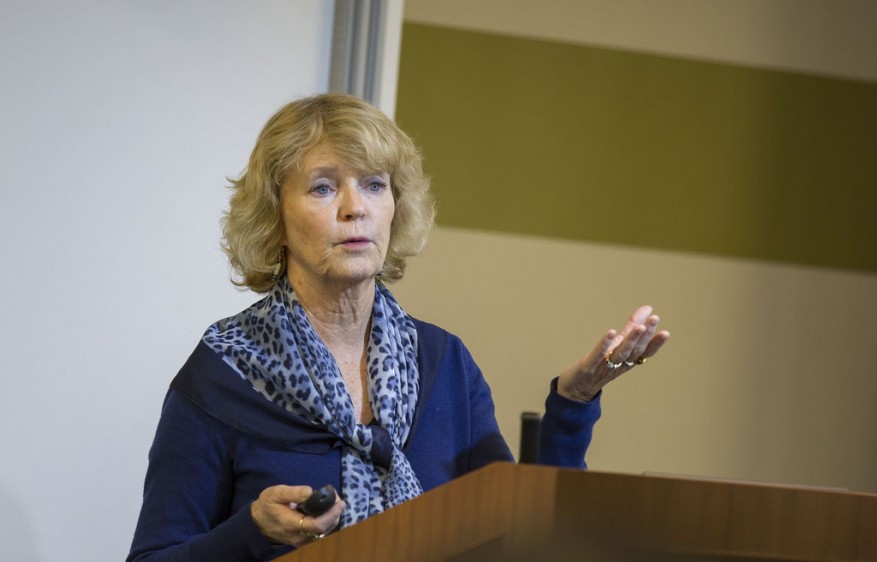 Poor diet is the world’s number one health risk in the 21st century, a global food and biodiversity expert told a meeting of agriculture and development practitioners, hosted by Self Help Africa.

Ann Tutwiler, Director General of Bioversity International, a global agency that works to safeguard global food and nutrition security, explained that disease risks linked to diet were the top three causes of illness and that six of the 11 main health risks posed to humans were directly associated with diet.

The meeting heard that although there are more than 5,500 crops available for food consumption globally, we get 50% of our calories from just three – rice, maize and wheat. Furthermore, 75% of all food worldwide is consumed from just 12 crop and five animal species, the speaker added.

Ann Tutwiler said that Bioversity International’s mission was to apply scientific evidence, management practices and policy options to safeguard agricultural and tree biodiversity, to attain sustainable global food and nutrition security. The organisation, which is funded by global agricultural research partnership CGIAR, works with partners in low-income countries in regions where agricultural and tree biodiversity can contribute to improved nutrition, resilience, productivity and climate change adaptation.