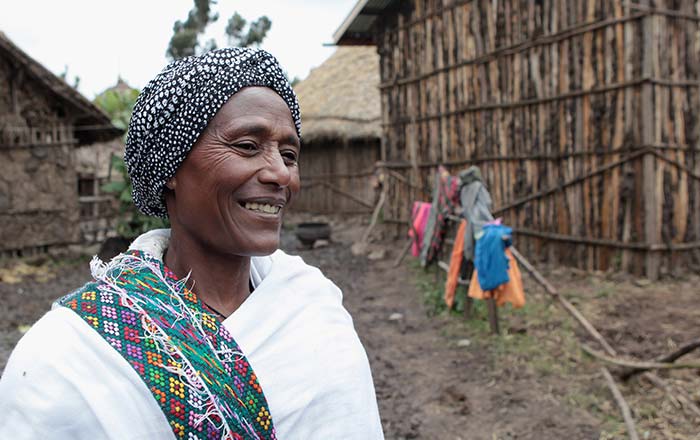 Beer and hard work don’t often go hand in hand, but for Ethiopian Almaz Tadsaa they are the essential ingredients of her farming success.

A small-scale farmer close to Galema mountain in Southern Ethiopia, Almaz is expecting to sell four and a half tonnes of malt barley, when she harvests her crops this Autumn. She is hoping to earn more than €1,000 from the transaction – a record for this hard-working mother of four.

Thousands of farmers-members of Galema Farmers Union are now growing malting barley and selling to local breweries. Not long ago Ethiopia’s brewing industry was importing most of its barley from overseas.