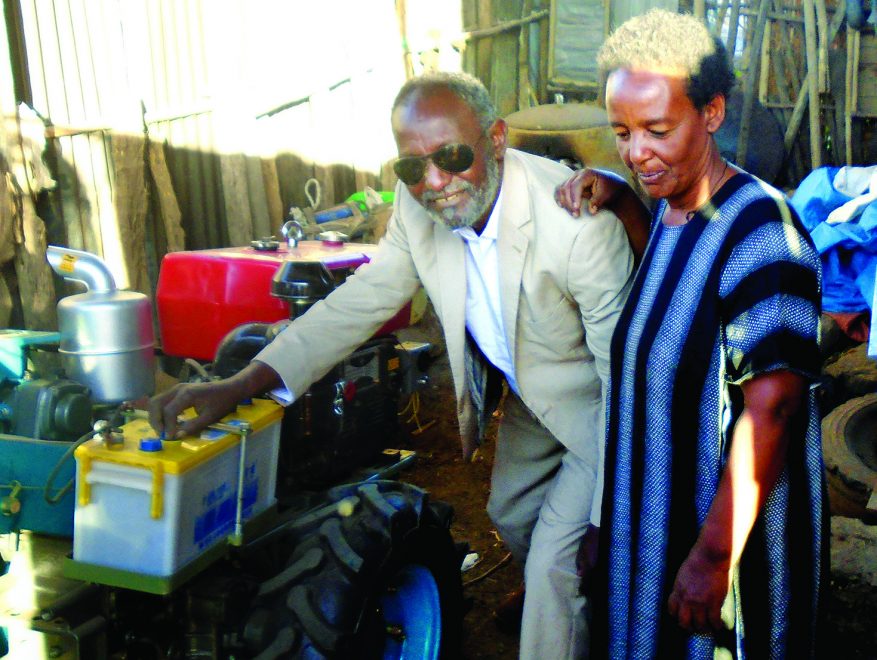 Change happened for Sisay and Kelemua when they joined 6,000 farmers in Wirtu Boset farmers cooperative, and began working with Self Help Africa to make good quality grain seed available to cereal growers across the region.

This isn’t GMO, just a combination of scientific knowledge and local determination that has helped Sisay and Kelemua, and thousands like them, to produce more grain in their fields.

In addition to addressing the critical shortage of improved seeds, the project also established local farmers in to a seed producer cooperative, and in just a few years, the different that it has made to the lives of farmers in the Boset region is apparent.