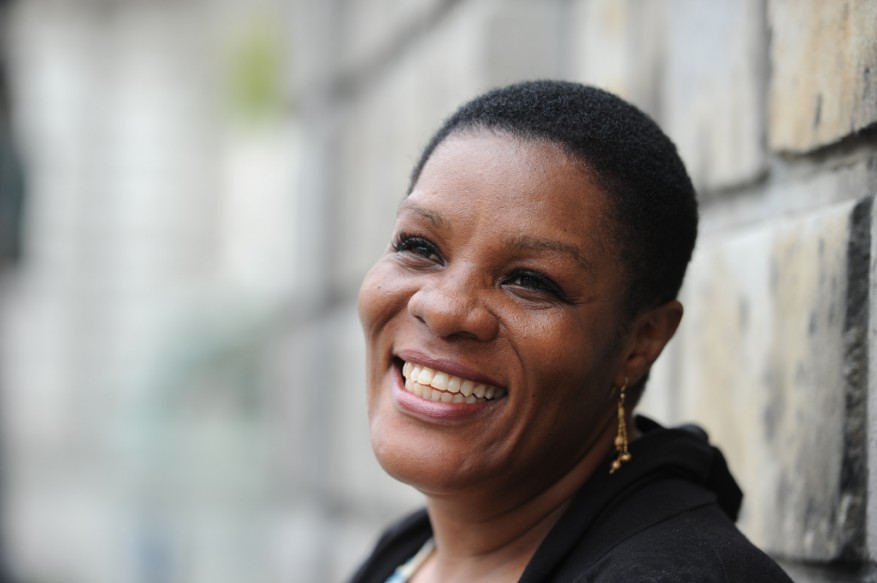 Self Help Africa’s Zambian Director has received a prestigious international honour for her role as an African leader.

Kalongo Chitengi was named one of Africa’s most influential women in business and government, at the annual African regional awards organized by media company CEO Global in Lusaka, Zambia, last week.

The country director for Self Help Africa in Zambia since 2009, she received the regional prize in the Welfare and Civil Society Category at the prestigious event.

Organised by CEO Global each year to acknowledge the contributions made by women as leaders in Africa, Kalongo’s name now goes forward to the Continental Awards Final, which will be held in Johannesburg, South Africa, in November.

Annelize Wepener, Chief Executive of CEO Global said that the global recognition programme, which has been running for the past 16 years, seeks to disabuse the notion that Africa has a paucity of innovative and progressive business leaders.

“There are tremendously inspirational stories at the core of each winner’s professional and personal life story. They deserve the admiration and respect they are afforded,” she said.

Kalongo Chitengi was the first woman director appointed by Self Help Africa to lead an African country programme. She joined the organisation in 2009.  She worked previously in the private sector, state enterprises and non-governmental organisations at senior management level. She has also worked extensively on environmental, community development, and infrastructure development programmes with government, donors, the private sector, and with rural communities in Zambia.