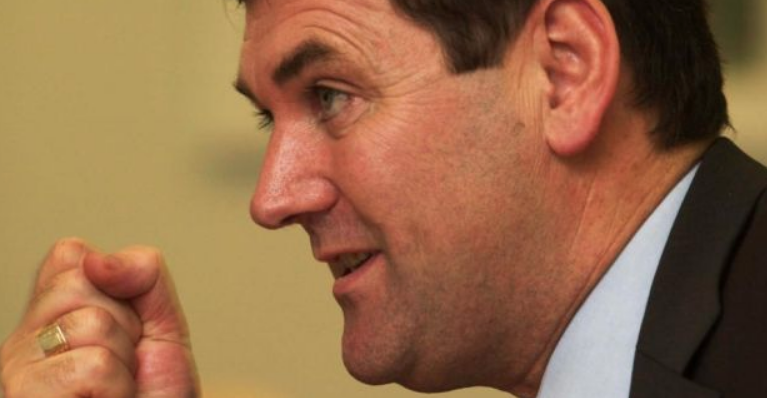 Chairman Tom Kitt told the AGM that the organization had reached over 315,000 households across nine African countries, supporting rural poor families to increase and diversify farm production, and source new markets for their produce.

A former Minister for Overseas Development, Mr. Kitt said that the organization, which had increased its income in 2017 to $25.2m had introduced new crops to 160,000 households, and had helped 110,000 farmers to increase their farm production.

Self Help Africa’s annual report, which was released at the AGM showed that the organization had secured two of the largest institution grants in its long history during 2017.  In October it won a grant worth $16.25m from the European Union to establish more than 13,000 community-based farmer training schools across Malawi, and in November had been awarded $25m from the EU to support agri-business creation and develop new markets for rural poor farmers in Kenya.