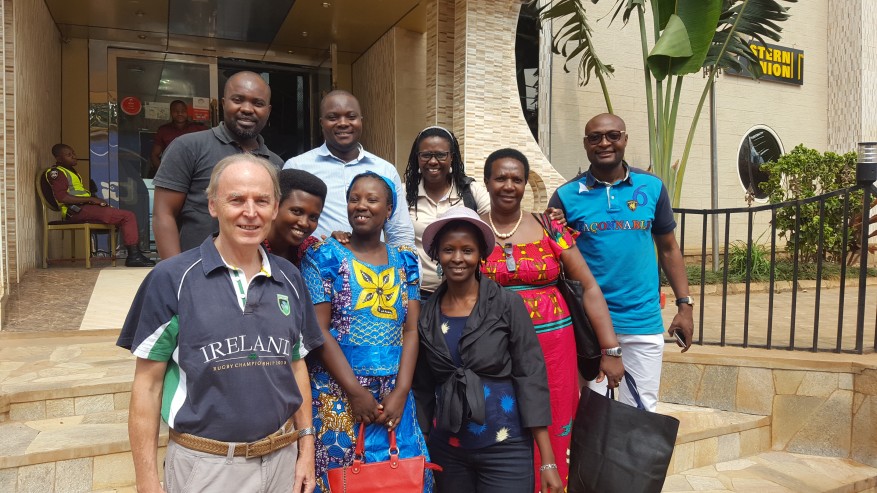 Developing regional trade opportunities for African businesses can create hundreds of thousands of new jobs and lift millions of people out of extreme poverty, Self Help Africa CEO Ray Jordan said this week.

The decision of trade development NGO Traidlinks to join the Self Help Africa group would further strengthen the organization in its mission to create more such opportunities for African agricultural producers, he stated.

Traidlinks has supported over 120 export-orientated businesses across the region in the decade and a half since it was founded. In 2016 alone, Traidlinks collaborated with the Rwanda Development Board and jointly facilitated over 20 Rwandan companies to achieve nearly US$1m export sales value in regional markets.

Meanwhile, in the past decade Self Help Africa has developed an extensive enterprise development portfolio designed to support African farming communities to trade into new regional and international markets and increase the profitability of their farm businesses. A subsidiary of the organization, Partner Africa, based in Nairobi, Kenya, has become one of the leading providers of international ethical audits to international businesses in Africa. 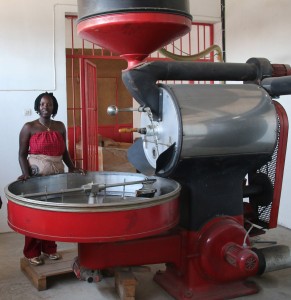 Diane Nsengiyumba, proprietor of ‘Shambo Coffee’ in Burundi is pictured in her coffee roasting plant in Burundi. With support from Traidlinks and Trademark East Africa, Diane is selling her
roasted coffee to markets in Democratic Republic of Congo and Tanzania.
Main Image: Bernard O’Connell of Traidlinks pictured with African women entrepreneurs from Burundi on a trade mission to Democratic Republic of Congo in September, 2016.

The CEO of Self Help Africa said that the expertise and track record in business facilitation that Traidlinks had established would allow the organization to play a key role in facilitating new business opportunities in Africa in the years ahead.

Cork-businessman Maurice Healy, the outgoing chairman of Traidlinks, said that the merger and the complementary skills of the two organizations would strengthen efforts to increase trade with East Africa. Mr. Healy paid tribute the outgoing Directors of Traidlinks for their commitment to the organization over more than a decade.