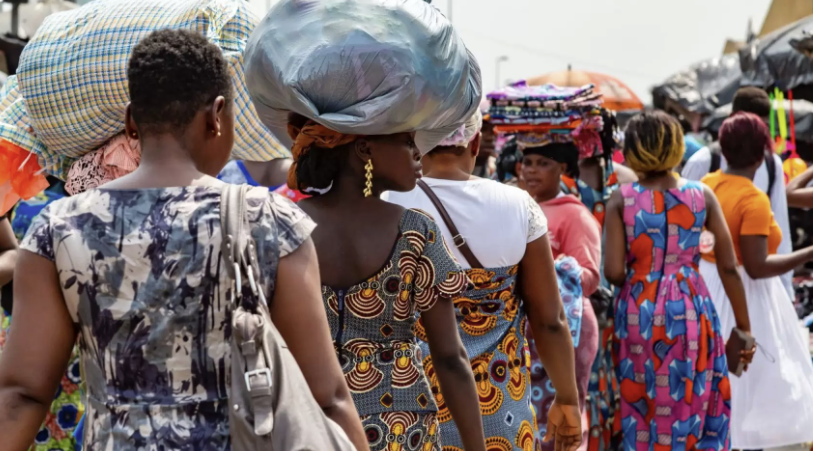 Most women traders who work along the main land border crossings between Burundi and its neighbours have been victims of violence, a project that seeks to support women in cross-border trade in East Africa has found.

Nearly all of 400 women traders who were surveyed by the project, reported that they had been abused, because of their work.

The initiative, backed by Trademark East Africa (TMEA) and being implemented by Self Help Africa’s social enterprise subsidiary Partner Africa and local agency, the Association des Femmes Rapatriés du Burundi (AFRABU), is seeking to create a safer environment for women traders along Burundi’s borders. It has been conducting workshops, promoting awareness and creating safe trading structures to further this objective.

The project recently brought together 400 traders and their partners for a joint workshop, in an effort to specifically address the high incidents of domestic violence against the women by partners who were suspicious of their work and wanted to control their finances.

27-year-old Nishimana Alisa told the workshop that she wouldn’t have told her husband how much she earned, and would withhold a part of her earnings, selling tomatoes, from him. “By attending a workshop together and hearing his perspective, I can understand how this might have created mistrust between us,” she said.

48-year-old Nikwibitanga Saotaire, whose wife worked as a trader at Gatumba, a land border between Burundi, DRC and Tanzania, said that training in positive masculinity was helping him to see things differently. In the future we can pool resources as a family, pay the rent, and can plan together how to generate an income.

The cross-border project is currently establishing cooperatives to formalize the work of petty traders and provide the security of collective organisation for women who operate small businesses on Burundi’s land borders with Rwanda, at Ruhwa, with Tanzania, at Mugina, and at Gatumba.