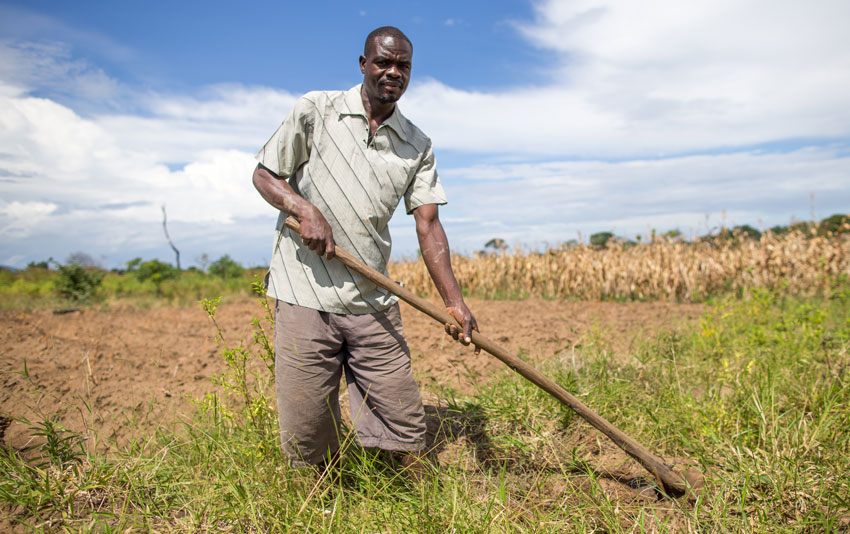 Close to 150 heads of state from across the world meet in Paris this week for talks aimed at agreeing a new global deal to combat climate change.

It is the 21st sitting of the Conference of Parties (COP) summit, and the aim is to secure a lasting deal that can stop global temperatures from rising more than 2°C (3.6° Farenheit) in the years ahead.

A deal is more critical than ever, with the World Meteorological Organisation reporting just this month that the past five years have been the warmest on record, and 2015 set to be hottest year since the collection of data began.

COP21 has the potential to galvanise action and solidarity amongst states to reduce carbon emissions and support efforts to help vulnerable regions of the world to adapt to the long-term impacts of climate change.

An agreement in Paris, unlike the legally binding Kyoto protocol, will apply to rich and poor countries alike, with all countries putting forward pledges to cut their emissions by 2020.

Amongst the most vulnerable are the belt of countries below the Sahara Desert, where the impacts of global warming are already being felt. Unless we successfully tackle this worldwide challenge then the development progress that has allowed us to lift one billion people out of extreme poverty in the 20 years period to 2010 is at risk.

Such climate extremes will push millions of households into extreme poverty and hunger, as yields of traditional staple foods – maize, wheat and sorghum -diminish. As a result, the amount of food available per person could drop by more than 15%.

Self Help Africa is supporting rural farming communities across sub-Saharan Africa to adapt to, and cope with the effects of climate change. This work is having an impact, with early yielding and drought tolerant crop varieties, ‘climate smart’ farming techniques that help to keep moisture in the soil, and activities such as agro-forestry all having a positive effect.

In Ethiopia last month the United Nations warned that up to 15 million people in the country were at risk of food shortages because of the failure of successive seasonal rains.

Farmers’ cooperative leaders have spoken about the impact that the unseasonally dry weather was having on food production. They were in little doubt that they were witnessing climate change.

And just a few month earlier  the concern of small-scale food producers in Northern Zambia was around the relentless rains, which had made roads impassible and was flooding crops in the field. Beans that had produced bumper yields just a year earlier were left rotting in the fields.  This came just a short time after farming families in West Africa were reporting drought, and a delay of over two months in the rains they needed to plant their fields.

Weather, as we know from our own experiencesis often unpredictable, and that certainly is true also in sub-Saharan Africa.

Nonetheless, the evidence we have gathered just this year in our own agricultural development activities alone point to a more serious problem.

Political leaders must take seriously the task at hand in Paris, and agree both a deal on emissions, and a means that will support those countries hardest hit by global warming to mitigate the effects that climate change is already having on their lives.