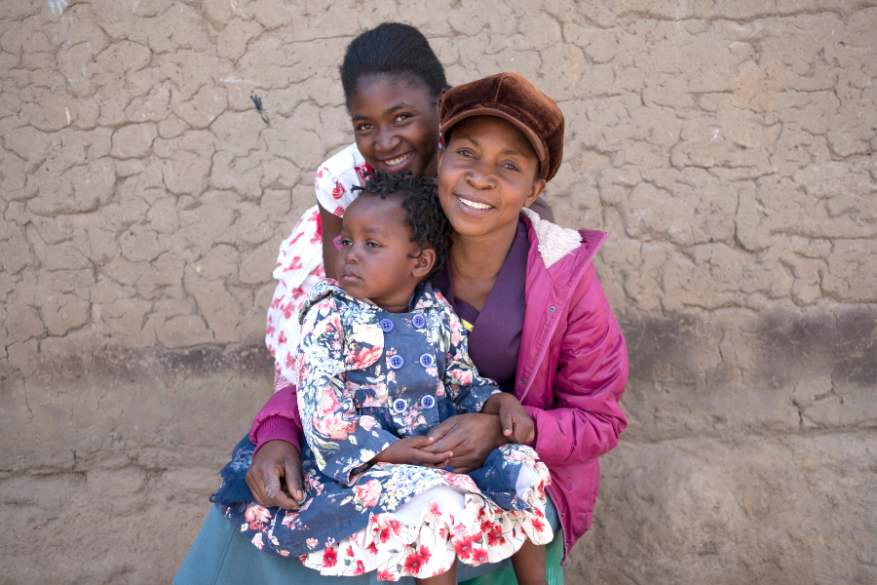 “I didn’t know where I was going, I was just following the crowd. I fled on my own. To this day, I don’t know if my father is still alive or not.”

It’s been almost 25 years since Janet has been home. Born in the Democratic Republic of Congo, Janet fled her village when she was just a small girl. At the height of the ethnic conflicts in the country, soldiers attacked her village, killing her mother.

In 2019, Janet started working with Self Help Africa and the UNHCR as part of a farmer graduation project in Meheba camp. The project aims to train 300 refugee families like Janet’s to become self-sufficient farmers. Each participating household is assigned a plot of land and is provided with agricultural training, as well as seeds, equipment and livestock.

There she received training, seeds, livestock and a small plot of land which she has used to rear goats and subsequently set up a successful food stall.