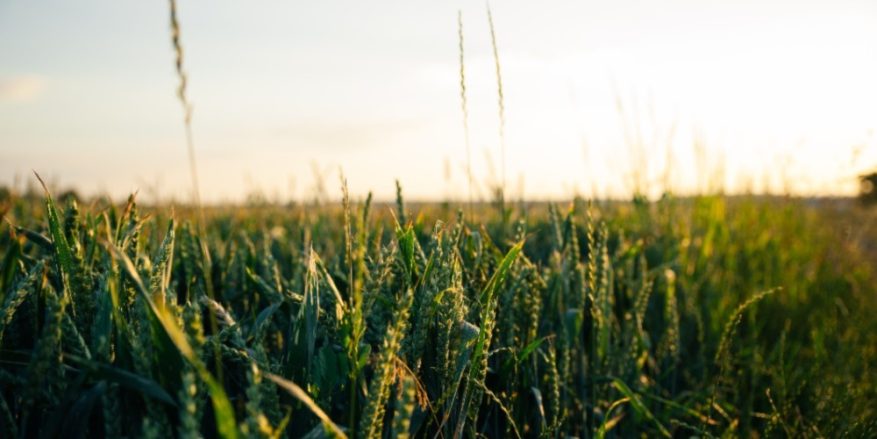 One of the biggest concerns facing farmers in Malawi and around the world remains the rising cost of fertilisers worldwide.

Chemical fertilisers have been heavily used for decades worldwide to increase crop production and improve soil, but in the past couple of years their cost has risen steeply – putting economic strain on farmers’ and public budgets and prompting panic about a global food crisis.

Several so-called ‘Global South’ countries have found themselves paying up to three times more for fertilisers this year than in 2020, including Malawi, Ethiopia and Pakistan, despite some of the world’s largest fertiliser companies reporting record profits. According to the Institute for Agriculture and Trade Policy (IATP), nine of the world’s largest fertiliser companies were expected to make US$ 57 billion in profit this year, which is four times their profits in 2020.

But it’s not just the cost of fertiliser that’s prompting concerns. As Africa and the rest of the world experience increasingly unreliable and extreme weather patterns caused by climate change, concern continues to mount about the damage fertiliser production continues to cause the planet.

Chemical fertilisers are one of the top climate polluting industrial chemicals and a major driver of the climate crisis. Synthetic fertiliser production pollutes our air and water systems and is responsible for an estimated 2.4 per cent of global carbon emissions.

For many environmental campaigners, COP27 presented an opportunity for world leaders to address an over-reliance on synthetic fertilisers that has led to a depletion of soil and natural resources and increased dependence on foreign supplies.

The IATP and Greenpeace are among a host of organisations calling for support for alternative technologies to decrease farmers’ reliance on expensive and environmentally damaging fertilisers.

Malawi’s President Dr Lazarous Chakwera called for consented efforts to come up with fertilisers that are environmental friendly.

“What needs to happen in the long run is actually for us to be able to have fertilisers that are okay for the soils of Malawi and that means having some of these industries right there in the country (Malawi),” he said.

The African Network of Agricultural Policy Research Institutes (ANAPRI) has observed low fertiliser availability within the continent, Africa is increasingly spending too much on food imports – approximately US$56 billion every year – while the soils continue to be degraded due to unsustainable soil management practices. This causes nutrient mining, increased soil degradation, and reduces carbon stocks and resilience to climate change and shocks.

Anapri Technical Chair Antony Chapoto announced at CoP27 that Senegal will next year host the Fertiliser and Soil Health summit under Africa Union. The summit outcomes are expected to feed into a 10-year action plan that addresses fertiliser and soil health challenges.